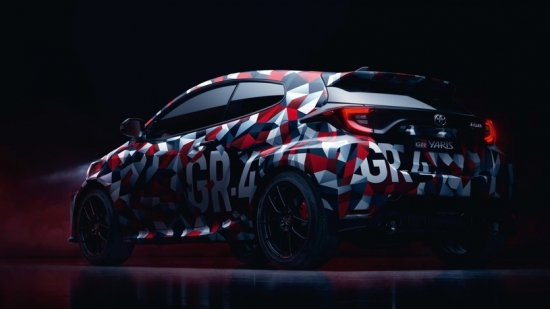 To create this car, we used the technology, knowledge and experience gained during Toyota's starts in the WRC, where TOYOTA Gazoo Racing (TGR) won the manufacturers 'championship (2018) and the drivers' championship (2019).

The GR Yaris is the second purely sports model developed by TGR. The first is the legendary GR Supra, which returned to the market last year. Recall that in 2017, Toyota returned to the FIA world rally championship with a new WRC Yaris. In 2018, the team won five rounds and the manufacturers ' championship title, and this year's season ended with a victory in the standings.

Success also brought Toyota a start in the FIA world long-distance race championship (WEC), in which TGR won the dual title of world manufacturers 'and drivers' champion in 2014 and in the 2018/19 season. In the current 2019/20 season, the Toyota TS050 Hybrid leads in both classifications. 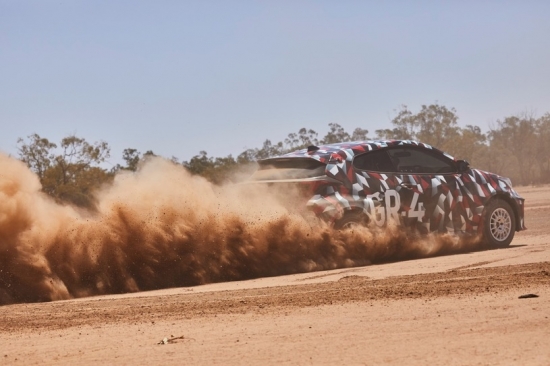 2019 is also Toyota's first historic victory in the famous Dakar rally. The fastest and most difficult rally in the world this year was Qatari rally champion Nasser al-Attiyah, who leads the Toyota Hilux prototype.

The Toyota GR Yaris will make its debut on January 10, and we will know it sooner, because it will be a few days later during a special test drive organized for us on the road near Estoril in Portugal.http://fiatforum.lv/http://fiatforum.lv/
Comments (0)
Add a comment