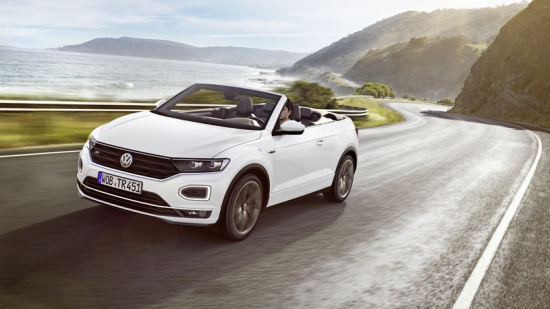 Volkswagen is again offering an open-body car. Production of the T-Roca Cabriolet has just started at the osnabrück factory. Recall that in July, the last instance of the New Beetle Cabriolet came off the Assembly line in Mexico. Since then, the German concern has not produced a car without a roof.

The T-Roc Cabriolet is a rather unusual car, very rarely do manufacturers decide to produce convertibles built on the basis of crossovers, and this is the case. The body of the T-Roca Cabriolet is 4,268 mm long, 1,811 mm wide (without mirrors) and 1,522 mm high. The wheelbase of 2630 mm remained unchanged.

Modeled on the open versions of the Golf and Beetle, the car received a classic material roof. All varieties are equipped with an automatic Electromechanical folding mechanism. 9 seconds is enough to enjoy the open space above your head.

Last month, the last beetle rolled off the Assembly line at a Volkswagen plant in Mexico. Thus, the last convertible disappeared from the range of the German brand, by the way. Volkswagen fills the gap by showing the production version of the T-Roc Cabriolet model. This is the first compact SUV without a roof on the market, aimed at a wide range of buyers. 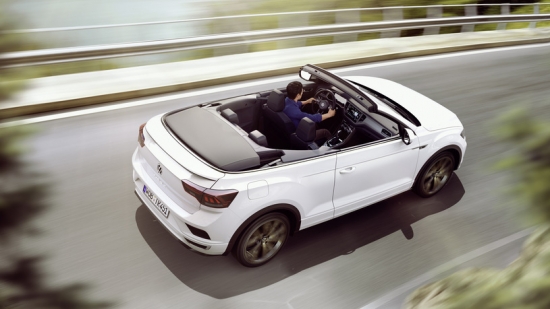 It is known that the offer will include two petrol engines of the TSI family – a three-cylinder 1.0 l with a capacity of 115 HP and a four-cylinder 1.5 l generating 150 HP. Both standards will be offered with a manual transmission and front-wheel drive. A 7-speed, dual-clutch DSG transmission will appear in the list of options for the more powerful variety.http://fiatforum.lv/http://fiatforum.lv/
Comments (0)
Add a comment 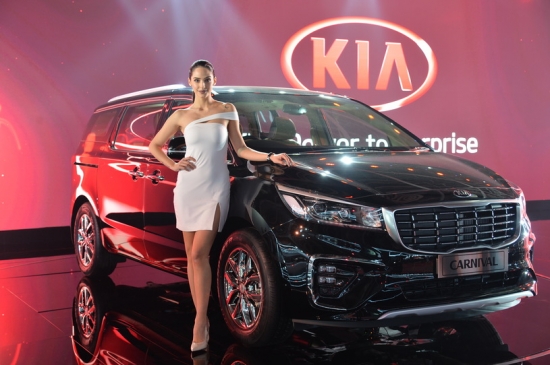 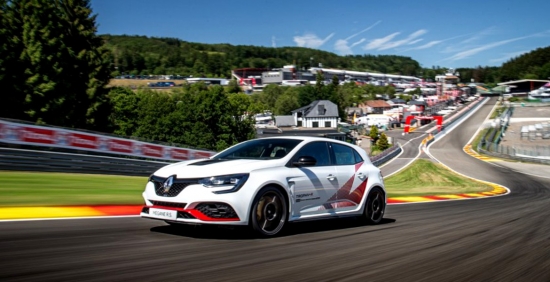 The NEW RENAULT MEGANE R. S TROPHY-R SET a NEW RECORD AT SPA-FRANCORCHAMPS
Do not miss 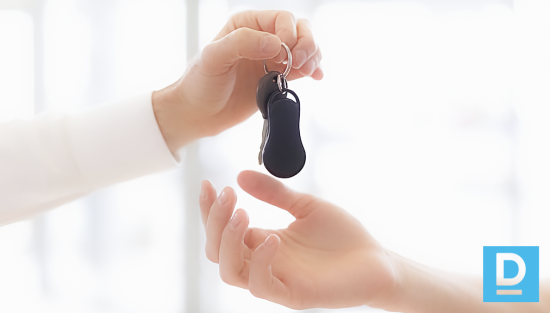