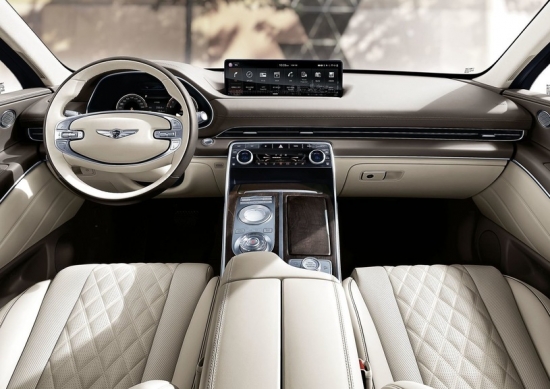 Genesis, a luxury brand created in 2015 by Hyundai, expands its offer with the first SUV. The Koreans have just introduced a production version of the long-announced GV80 model.

The manufacturer did not name the exact dimensions of the body, but the car has already been recognized as the largest of the production SUVs in the premium segment. The GV80 is based on the unique Genesis rear-wheel drive platform. Both-axis drive is available as an option.

A team led by Luc Donkerwolke, Vice President and head of styling at Hyundai Motor Group, was responsible for the car's shape. The final result is the result of cooperation between the American, Korean and German stylistic bureaus of Hyundai. Standard car moves on 19-inch alloy rims. The list of options includes m.in. wheels with a diameter of 22 inches.

On the native Korean Roar, the source of the drive will be a six-cylinder diesel engine with a volume of 3.0 l. the unit generates a power of about 280 HP and a maximum torque of almost 590 Nm. Soon after the market debut, two turbocharged petrol engines were added to the offer.

Instances equipped with an additional all-wheel drive, as standard, can boast an active rear differential with limited slip. In addition, the driver can choose several driving modes, such as sand, mud, or snow.http://fiatforum.lv/http://fiatforum.lv/
Comments (0)
Add a comment 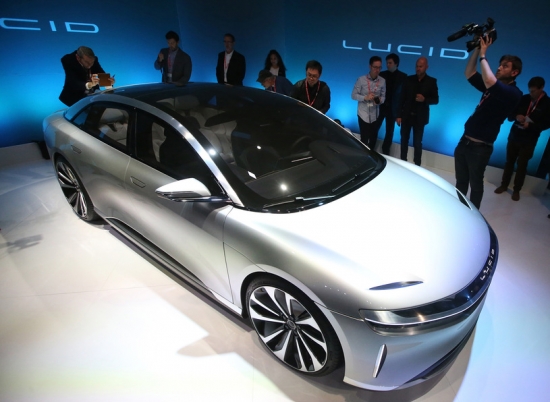 LUCID AIR IS A DIRECT COMPETITOR TO TESLA!
20.04.19 Autonews
Tesla is not the only American manufacturer of electric vehicles that looks with interest at the markets of the Old continent. A brand that plans to cut a significant